Oppurtunities in
a recession
Why you should maintain advertising spend during a crisis
In a time of uncertainty where businesses are shutting down in high volume, cities are turning into ghost towns and staff are required to work from home - it's easy to turn on panic mode and focus on problems rather than opportunities.
Projections imply that the current economic freeze could cost 47 million American jobs and send the unemployment rate past 32%, but this doesn't mean you should waste unnecessary brainpower on negative thoughts or emotions, give up all hope and fear that your business will follow suit. In fact, as an ecommerce business owner or online marketer, the opportunities to ride high are now stronger than ever.

It's time to turn on the positive mindset - the positive emotions that let you think creatively and clearly in a time it's more vital than ever.

In order to get you on the right mindset and let the positive energy start flowing, I'm going to share some rather delightful and motivational studies with you, followed by some tips on how you can take advantage of the crisis and turn your ad campaigns into a conversion machine.


The Importance of Advertising During a Recession
In the aftermath of the last recession in 2008, also known as the great recession, ad spending in the U.S. alone dropped by 13%

But did you know that numerous studies have found that advertisers who maintained or increased their ad spend actually grew sales and market share during the recession? Furthermore, the spillover effects of the ad campaigns helped them maintain this growth in the aftermath of the recession. These studies point to the massive benefits of advertising during an economic slowdown. As consumer spending drops during recessions, you might wonder how this is possible. First of all, as major brands cut their marketing budgets, there is less competition in the ad auctions which causes ad costs to deflate. Secondly, when a brand cuts back on their marketing budgets, the brand loses its "share of mind" with the consumers, which may lead to massive losses in sales. This creates an opportunity for competing brands to grab that portion of the market share and acquire new and loyal customers.

For example, in the 1920s, Post was the market leader in the ready-to-eat cereal market, but during the great depression in 1929, Post significantly dropped their marketing budget. While competitor Kellogg's doubled its advertising spend and people slowly started to neglect Post, Kellogg's managed to grow its profits by 30% and become the market leader, a position it has maintained for decades since.

On top of that, here are some decisive stats for you:

- Reports imply that online shopping is on the rise

- Larger brands are cutting their advertising spend, leading to less competition in the auction

The chart by the Economist below shows how internet usage has surged since the initial days of the outbreak in the western world. 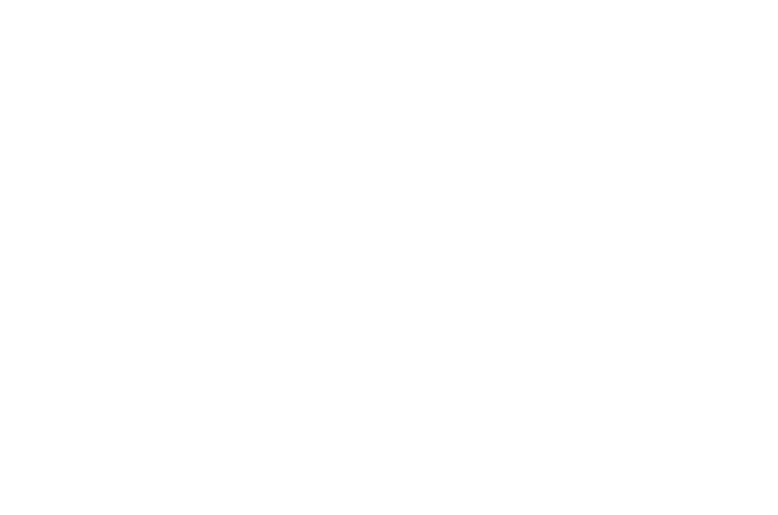 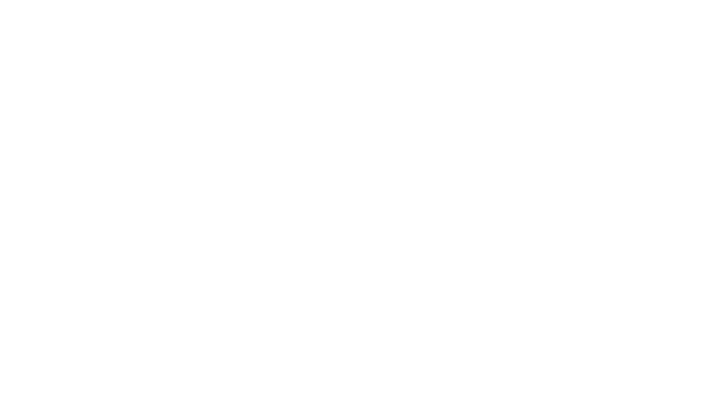 As some areas demonstrate a 60% uptick in internet usage, it's evident that online advertising now has the potential to reach more eyeballs than before.

If these studies and stats haven't convinced you to up your advertising game and withdraw from budget cuts, here are 5 tips that will help you on the right course and hopefully be a motivational driving force to get started.
1. Reconsider your offerings and pain points of your target audiences

As all good performance marketers know, initiating your target audience with a relevant pain point that you can help solve seamlessly with your product offering, is an efficient way to grab attention and maximise engagement.

Perhaps old pain points aren't driving engagement and conversions anymore? For our client SixBondStreet - online store for furniture and interior - we had an internal brainstorming session to draft ideas on how we can capitalise on the current #stayhome situation. As they have a wide range of office furniture, and the majority of the society's workforce are stranded at home, we decided to start an ad campaign offering their most anticipated office furniture at a discounted price. The messaging in these campaigns are obviously tailored to the current stay home situation and effectively using pain points to drive engagement. For example, are you tired of working from home and looking to revamp your home office? That's just one of our hooks we can test but you get the idea.

2. Are your products/services still in demand?
Many businesses are changing their product offerings or even introducing new products as a result of the crisis. The things people need right now are different than what they needed just a few weeks ago, so how can you serve them well?

In multiple countries, restaurants aren't allowed to serve customers, but they can still open for pick up or delivery. Running Facebook ads to locals offering discounted meals or free delivery is one example of how this industry can adapt. Viewing performance of each campaign measuring conversion rates and CPA over the past few weeks will help you identify which ones you need to kill or potentially scale. On Facebook, you can quickly bring up a line graph with mentioned metrics by clicking "View Charts" on the campaign level and set the time period from when lockdown was initiated in your target audience's country. This will give you a quick overview to measure upward and downward trends and act upon them.

Select the reporting period to cover the date since lockdown started to now and look for upward trends in conversion rates of your products. For example, compare the conversion rates of your top converting products with the same period prior to the corona outbreak and look for products that have a lift in conversion rates. If you spot a few fluctuations, there's likely a higher demand for this product now and you may want to consider advertising them individually with unique angles and pain points tailored towards the reason people may be more interested in these products now.
4. Consider dropping your prices or heavily discounting products

People are more reluctant to spend money on "nice to have" products now and will allocate more of their disposable income to necessities such as food and consumer staples.

If your products/service don't fall into one of these categories and you're seeing a decline in sales, you may want to consider discounting your products or dropping prices altogether. On the bright side, CPMs on Facebook have fallen dramatically, giving you a larger buffer to account for a potential price slash.

5. Have a solid retargeting funnel in place

As people are filled with sceptical minds, your target audience will more likely need to be exposed to multiple ads or touchpoints to get them through the buyer decision process and secure a conversion. The key lies in retargeting ads, but don't be too generic. For example, don't create a custom audience on Facebook and retarget all your website visitors with the same message. You should rather create unique ads and messaging for each action users can perform on your site and run them through sequential advertising. You can, for example, create a retargeting audience consisting of people that have viewed your product page but not added to cart in the past 7 days and run customer testimonial ads, then another more sales focused dynamic ad over the next 7 days where you offer a coupon code. This will not only allow you to achieve more touchpoints and increase your chances of a conversion, but also help you overcome ad saturation as your audience is served different creatives/copy over time.

Learn more about funnels and retargeting in our blog post here

Are you struggling with Facebook ads or simply want an expert to review your campaign performance? We're now offering FREE audits to e-commerce businesses. Simply click the button below to book your audit with one of our Facebook ads experts!
Book audit
© 2020 AdsFunnels